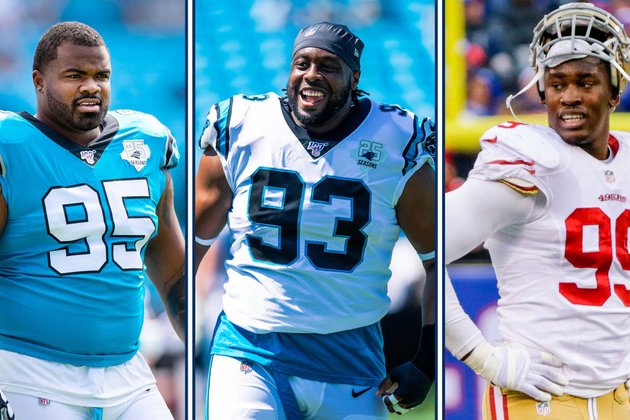 Last year, the Cowboys turned to accomplished veterans to bolster their defensive line, and the strategy more than paid off.

They were able to acquire Robert Quinn, a former All-Pro player, from the Miami Dolphins for a sixth-round pick. That price tag would surely have been higher if the rest of the league knew about the career resurgence Quinn had in store for Dallas. The veteran channeled his former self and led the team in sacks with 11.5. As a result, the Chicago Bears offered Quinn a $70 million contract this offseason that the Cowboys didn't feel they were in a position to match.

In October of last year, the Cowboys also traded a seventh-round pick for veteran defensive end Michael Bennett to offset Tyrone Crawford's placement on the injured reserve list, and Bennett immediately provided the team with stable leadership and production. The 34-year-old Bennett is currently a free agent, and may very well be in a different jersey next season.

Quinn's absence as an edge rusher, in particular, is going to be significant. Upon losing him, Dallas took on a similar strategy by signing veteran defensive tackle Gerald McCoy to a three-year deal reportedly worth $20 million, hoping he will sure up the middle of their defensive line. The 32-year-old is a six-time Pro Bowler, a five-time All-Pro player, and arguably the most impressive defensive tackle of last decade.

Dallas followed up the addition of McCoy by signing 29-year-old nose tackle and former first-round pick Dontari Poe to a two-year, $10.5 million deal. McCoy and Poe were teammates in Carolina last season, and neither produced results that met the standards they had set for themselves earlier in their careers--Poe dealt with a quad injury and McCoy has since said that he was frustrated with how often the Panthers' coaching staff rotated him in and out of the game.

Finally, the Cowboys are taking a chance on former All-Pro pass rusher Aldon Smith, who has been out of the league for nearly five years as he's battled addiction issues. The one-year deal with the 30-year-old is reportedly worth as much as $4 million based on various incentives that Smith could receive throughout the year.

But, like Quinn before them, all three players have an established pedigree in the league. At 6'3 and nearly 350 pounds, Poe is a physical force and was an All-Pro player for the Chiefs earlier in his career. McCoy has recorded 59.5 sacks in his career, a remarkable number for a defensive tackle. Smith averaged a sack per game in his first three historically great seasons.

McCoy and Poe will replace Maliek Collins, a third round pick in 2016 who signed with the Las Vegas Raiders on a one-year deal. Collins was a dependable starter for the Cowboys, but the contracts of Poe and McCoy suggests that Dallas was consciously willing to swap out the young starter for a perennial Pro Bowler like McCoy and a much larger player in Poe. The two new additions have a combined 18 seasons of NFL experience between them.

It's certainly a promising sign that McCoy's familiarity with his new teammates and coaches is based out of Pro Bowl appearances. He said in an interview with SiriusXM NFL Radio that he developed a little bit of a relationship with DeMarcus Lawrence in a previous Pro Bowl ("It's been great to watch his progress and this great player he's become"), and the same goes for head coach Mike McCarthy. "I've been a huge fan of Coach McCarthy for a long time," McCoy said. "I told him that when he coached me at the Pro Bowl."

He also essentially said that last season will prove to be an aberration in his career and that he considers himself an every-down player who will "get up the field and disrupt. Get to the quarterback. That's what I've done my whole career and that's what I love doing."

In addition to Smith, the defensive line expects to receive some help replacing Quinn on the outside with the return of another veteran in Tyrone Crawford, who had season-ending hip surgery last October. Crawford is an established leader on the Cowboys' roster, who has 16.5 career sacks.

Ultimately, the Cowboys had faith in Quinn at a time when much of the league seemed to assume that his decline had already begun. He rewarded that faith, and his production will be missed in Dallas. McCoy, Poe, and Smith are similar risks to varying degrees, but all three will be eager to remind fans why they are household names.

Dallas believes they are entering the prime years of players with apparent talent like Dak Prescott, Ezekiel Elliott, Amari Cooper, DeMarcus Lawrence, Jaylon Smith, and Leighton Vander Esch, but they'll count on players like McCoy and Poe, and perhaps even Smith, to provide the kind of veteran leadership of someone who's seen more than one era of talented players. But like Quinn showed last season, star defensive linemen don't tend to resign themselves to locker room speeches when there's a quarterback to get after.

In McCoy's case, Dallas doesn't plan on losing him to another team if he recaptures some of his former greatness. They expect him to be around and contributing for three Super Bowl-contending seasons. 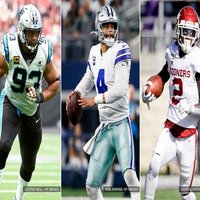 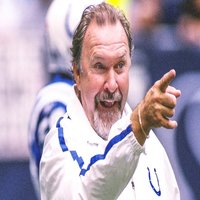 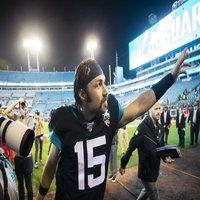 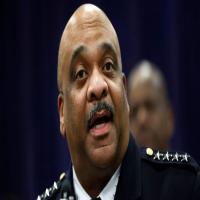 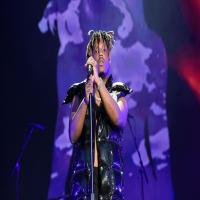 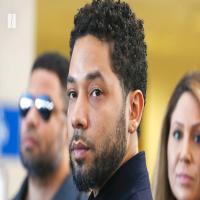 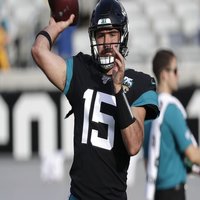 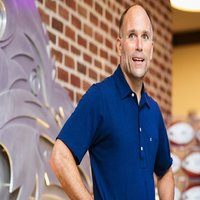 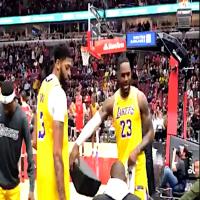 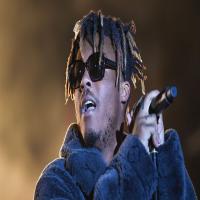 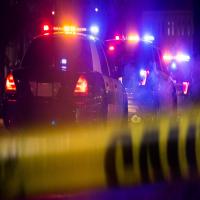 4 Down-Ballot Races To Watch In Illinois And Ohio 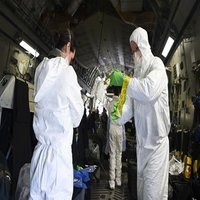 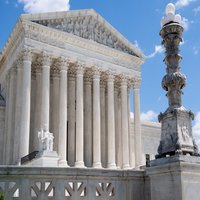 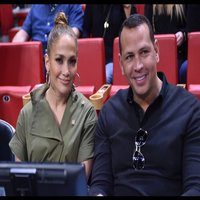 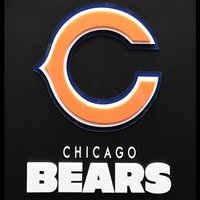 Focus for Coyotes' Hall on playoffs, not free agency